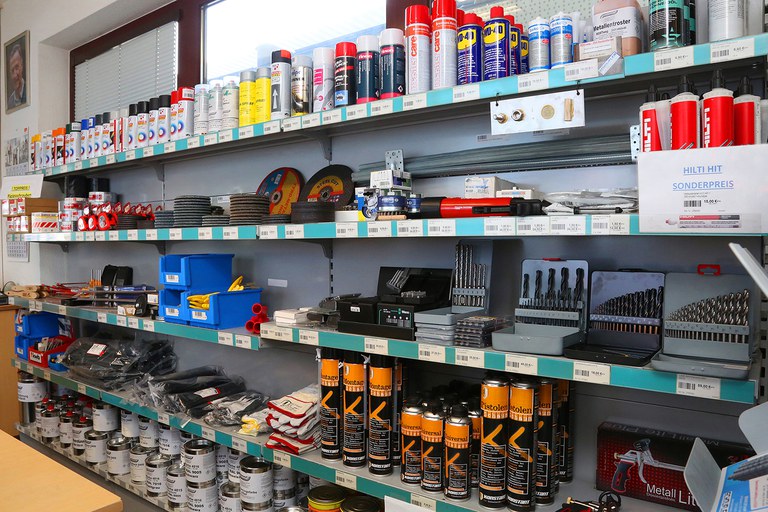 Retail is the act of selling consumer products or services directly to customers in a retail outlet to make a profit. Retailers meet demand identified by a supply chain extending from producer to retailer. Retailers also act as sales personnel or representatives who promote and sell the products or services.

In the United States, the retail business is widely divided into two categories-those who sell mainly to consumers and those who sell to institutional customers (government agencies, hospitals, schools, corporations). Shopping centers and shopping malls are examples of retail outlets. The main characteristic of such stores is a wide variety of merchandise offered for sale, with sales staff generally on the sales floor.